Who is behind one of the biggest scams in history? 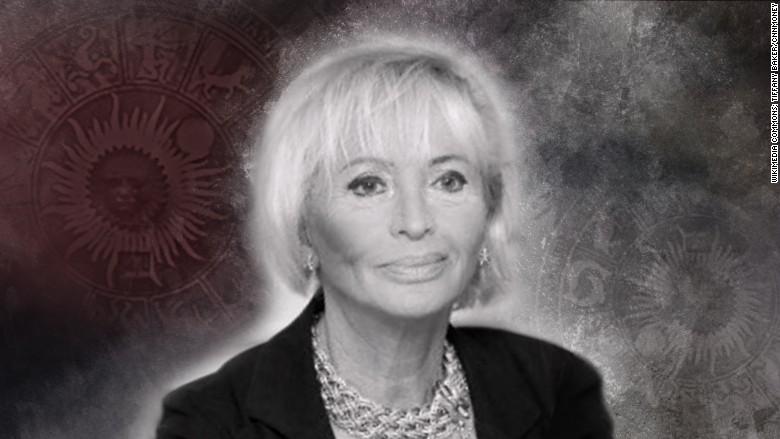 It’s one of the world’s longest-running cons. Hundreds of millions of dollars stolen from some of the world’s most vulnerable people — the sick, the elderly and the poor — who all thought they had found a savior in a mysterious woman named Maria Duval.

It has claimed more than 60 times the number of victims of Madoff’s Ponzi scheme. With millions of people affected from the United States to Japan, federal investigators say it would be hard to find another case of consumer fraud that has hurt more people.

Since the alleged mail fraud started around 20 years ago, a laundry list of government agencies across the globe — including the U.S. Department of Justice, British authorities, Canadian fraud investigators and Australian consumer protection officials — have attempted to put an end to the scheme.

But somehow, it has raged on for decades.

It all centers around a mysterious French psychic named Maria Duval. In letters, interviews and Internet videos seen around the globe, Duval says she has had visions of the world exploding and humans living in space. She claims to have successfully predicted election results, forecast winning lottery numbers and helped police investigate crimes. She says she even found the missing dog of movie star Brigitte Bardot.

And millions of people have been convinced by her “personalized” letters that she can help them, too. 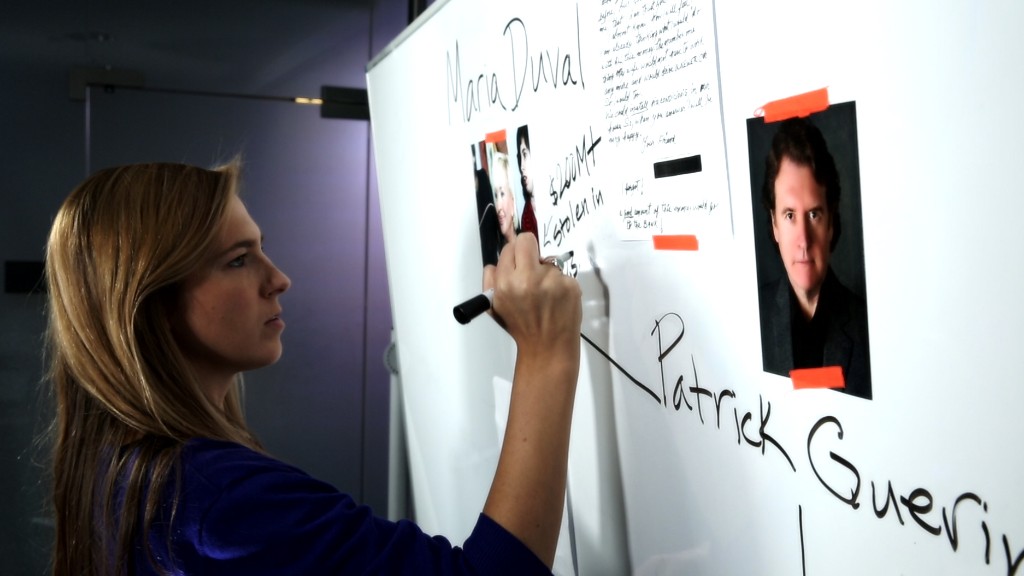 In what appear to be handwritten notes signed by Duval, she tells them they could win the lottery, recover from ailments or avoid terrible misfortune. All they need to do is pay a small sum — often around $40 — to receive her guidance, lucky numbers and special talismans like a Five Forces Stone or a Vibratory Crystal.

While many recipients would simply dismiss these letters, the scheme’s massive success stems from its ability to take advantage of emotionally and financially vulnerable people. Many of its victims are elderly, often suffering from dementia or Alzheimer’s. Others are lonely or depressed and are touched that someone is thinking of them.

“Not only was my poor mother quickly losing her mind due to Alzheimer’s disease, she was lonely, bored, wanting to be wealthy and well,” said Chrissie Stevens of her late mother Doreen Robinson, who fell prey to this scheme.

Already hooked? Follow our hunt by signing up for updates here

As her health and mental capacities diminished, Robinson sent more and more money to Duval — sometimes as often as twice a day — eventually adding up to more than $2,400 in a single year. (Other victims have lost even more. Click here to read their stories.)

And Duval was just one of the schemes Stevens discovered her mother, 80 years old at the time, had fallen victim to. She ultimately realized her mother was tens of thousands of dollars in debt and had been sending much of her monthly fixed-income payments straight to Duval and other scammers.

Robinson passed away in September of 2014, and Stevens is still brought to tears remembering her months-long battle to try to rip her mother free of Duval’s grasp. Even after her mother promised to stop sending in more payments, Stevens found an envelope stuffed with cash and change that she had been hiding, hoping to send to her “friend” Maria.

Elderly, broke and homeless: The victims of a $200 million psychic scam

“She didn’t have the quality of mind anymore to realize how much money she was losing or how often she was sending money,” said Stevens. “She put value on silly, worthless, two-cent amulets she’d paid a fortune for and received nothing of value in return.”

Duval has been the subject of horror stories like this for years. But we didn’t learn about her until late September, when we were combing through piles of solicitations sent to seniors. Several readers had sent us this junk mail urging us to look into the many unscrupulous nonprofits, political groups and flat-out scammers that prey on the elderly by mail.

Among the mailings, we found a letter from a psychic named Patrick Guerin and were intrigued by its many details and promises — of lottery winnings, luck and happiness.

In a quick Google search, it became clear that all sorts of psychics are targeting seniors. But one name kept coming up: Maria Duval.

Duval’s own website showcased glowing testimonials from happy customers, international press clippings and links to media appearances and video clips where a French-speaking woman claiming to be Duval speaks about her psychic “gift.”

But the search also revealed website upon website filled with emotional complaints from people who had been scammed out of their savings. Through our research, we learned of an 88-year-old U.S. military veteran who sent Duval $4,000 hoping to win the lottery so he could afford assisted living. And a young British girl who reportedly drowned with one of Duval’s letters in her pocket after becoming obsessed with the psychic.

Who is Maria Duval? Email us with your stories, theories and feedback

While there is no way to know just how many people have been duped by the scheme, the U.S. Postal Inspection Service alleges that the operation (which has included additional letters sent out by Guerin, her psychic sidekick) has claimed more than 1.4 million victims in the United States alone.

How have Duval’s letters been able to reel in so many victims?

It starts with so-called sucker lists. Federal court documents claim Duval’s network zeroed in on potential victims by purchasing personal details, like names and addresses from data brokers that typically sell this information to marketers or retailers.

Advertisements placed in newspapers around the world have solicited this data too. These ads sometimes don’t mention Duval’s name at all. Instead they ask readers to send in everything from their zodiac sign and time of birth to their marital status — all under the guise of a research study where they could end up winning large amounts of money.

“You are mainly under the influence of Venus. In addition to being born on May 22, 1927 in Kansas City at 12:00, I can already see some aspects of your personality,” Duval wrote to one of her victims.

Tens of thousands of these letters have been sent out per month, allegedly adding up to millions of mailings in a single year in the U.S. alone. We’ve seen some as long as sixteen pages, and others that include coffee cup stains and little notes scrawled in the margins to make them look more realistic.

Many letters then ask victims for more personal information along with their payments — sometimes even requesting mementos like photos or locks of hair.

“As soon as I have your photo (or the strands of hair from your head) in my possession, I am going to be able to concentrate all my psychic strengths further,” Duval wrote in one of her letters. “I will keep the photo with me for the months and years to come so my contact as a medium can be with you permanently.”

Once victims responded, Duval would reply offering additional help — again for a price. In some replies, she would introduce victims to her psychic friend Guerin, who would then send his own letters offering even more good fortune and seeking even more money.

We reviewed a handful of the 1,500 letters written by victims in response to Duval that were recovered by U.S. officials in a matter of weeks. These letters tell a story of desperation — detailing large debts, illnesses and worries about Social Security and Medicare benefits.

For some victims, their correspondence with Duval turns into their most cherished relationship — one that can distance them from their family and friends. Some even send Duval holiday cards.

And many people have sent so many small payments to Duval that they have ended up giving thousands of dollars to her over the course of a few years.

All of this money adds up to millions. In the U.S. and Canada alone, investigators estimate that the scheme has raked in more than $200 million since 1999.

Although there’s no estimate of how much money has been lost worldwide, we found traces of Duval’s letters in more than a dozen countries — most recently in Russia.

But Duval herself remains a mystery. Even though her name is on all of the letters, international investigators can’t figure out who she really is — prompting people around the world to come up with their own theories.

Some say she is actually the brainchild of an elderly Argentinean man, or cooked up by someone in Singapore. Many are adamant she’s a real person enjoying a luxurious retirement in the South of France, while others are convinced she is the creation of criminal cartels.

“It is unclear whether Maria Duval is a real person or a fictitious character,” U.S. prosecutors said in court filings.

But if Duval doesn’t exist, who is the blonde woman in the YouTube videos? And if she’s not in charge, who is really pulling the strings? And how have they evaded authorities for so long?

Next Thursday, we begin our hunt for Maria Duval.