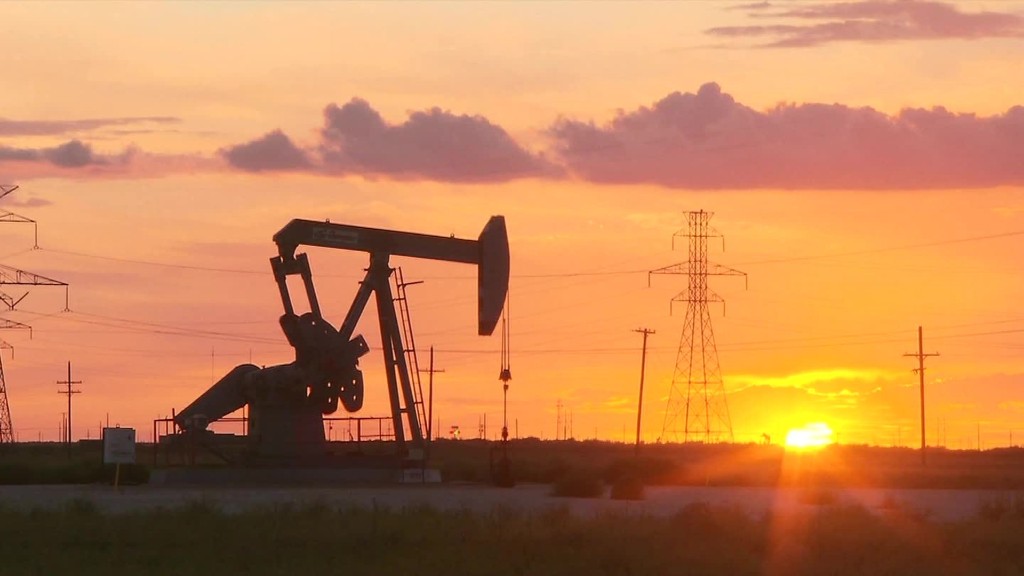 A meeting designed to foster cooperation between top oil producers dragged into the evening Sunday in Qatar after negotiators failed to quickly agree on a plan to freeze crude output.

The oil ministers of most OPEC member countries, along with a handful of outsiders including Russia, were present for the negotiations. Together, they supply more than half of the world’s oil.

The idea was that a freeze would help put a floor under crude prices, which have risen from $26 per barrel in February to above $40 on expectations that a deal would happen.

But the acrimonious relationship between Saudi Arabia and Iran, which did not send a representative to Doha, helped throw negotiations into disarray — raising questions over the future of the cartel during a period of increased polarization in the Middle East.

Last week, Prince Mohamed bin Salman, who is Saudi Arabia’s defense minister and second in line to the throne, said during an interview with Bloomberg that his country would not agree to a freeze without a reciprocal commitment from Iran.

That contradicted the statements of other Saudi officials, and it wasn’t clear how the kingdom would approach negotiations in Qatar.

Meanwhile, Iran has made clear that it will not participate in a freeze until it is able to pump 4 million barrels per day and has regained much of the market share it lost under sanctions.

Iran was asked not to attend the Qatar meeting if it was not willing to sign up to a production freeze, an Iranian source told CNNMoney. The source said the country will stick to its plan and gradually increase output by 700,000 barrels per day.

“We won’t shock the market,” the source said. “At the same time, we won’t be blinking before [the Saudis].”

There is also the looming question of demand.

OPEC warned in its most recent report that global demand for its product is fragile, despite low prices. Some of its major customers are suffering from slower economic growth, and the removal of fuel subsidies in oil producing countries may also be hurting. In addition, mild weather in the Northern Hemisphere was discouraging buyers.

Analysts say that for prices to truly recover, a production cut — not a freeze — is what’s required.

“A further recovery in oil prices would surely require outright cuts in global supply and increases in demand, which suggests that the next big move up will not take place until next year when the market should be much closer to balance,” said Capital Economics.